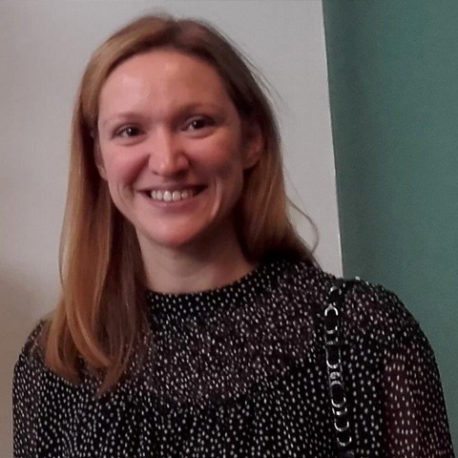 Adriana Vincenca Padovan graduated in 2002 from the Faculty of Law, University of Zagreb, where she also obtained her Ph.D. in 2011. She obtained her LL. M. degree in international maritime law (with distinction) in 2003 at the IMO International Maritime Law Institute (Malta). She is a senior research associate at the Adriatic Institute of the Croatian Academy of Sciences and Arts. From 2003 until 2010 she worked in the Marine Department of Croatia Insurance Co. In 2007/2008 she was assistant lecturer at the IMO International Maritime Law Institute.

She is a visiting lecturer at the Maritime and Transport Law Department of the Zagreb Law Faculty, where she has held the academic title of Assistant Professor since 2014 and Assocciate Professor since 2020. pro Dr. Padovan passed the Croatian bar exam in 2006. She has held a number of training seminars in marine and transport insurance and has acted as a mediator at the Centre for Mediation of the Croatian Insurance Bureau. Dr. Padovan takes part in the professional committees of the Croatian Ministry of the Sea, Transport and Infrastructure for the drafting of the maritime legislation. She led a national research project titled Developing a Modern Legal and Insurance Regime for Croatian Marinas – Enhancing Competitiveness, Safety, Security and Marine Environmental Standards, financed by the Croatian Science Foundation from 2016 to 2019. She has published over 30 professional and academic papers and book chapters, and a monograph titled The Role of Marine Insurance in the Protection of Marine Environment from Ship-source Pollution.