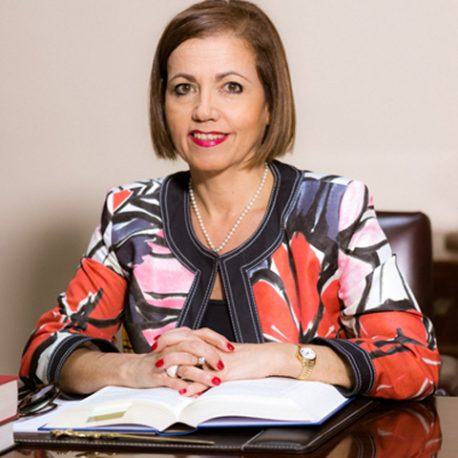 Ann Fenech is the Managing Partner of Fenech & Fenech Advocates – Malta.  She qualified in 1986 and immediately joined Holman Fenwick and Willan in London. In 1991 she moved from there to Chaffe, McCall, Phillips Toler and Sarpy in New Orleans.  In 1992 she joined Fenech & Fenech Advocates setting up the Marine Litigation Department. She was appointed Managing Partner of the firm in June 2008. She has extensive experience in disputes ranging from ship building contracts to immediate casualty response in collisions having acted and advised some of the most important international maritime operators. She has been responsible for the drafting of a number of laws related to the maritime sector including the Pilotage Regulations and the sections on Jurisdiction in Rem in the Code of Organisation and Civil Procedure.  Dr. Fenech lectures on Salvage, Pilotage, Towage and Collisions as well as Carriage of Goods by Sea at the University of Malta and delivers a series of lectures on Maritime Practice at the International Maritime law Institute.